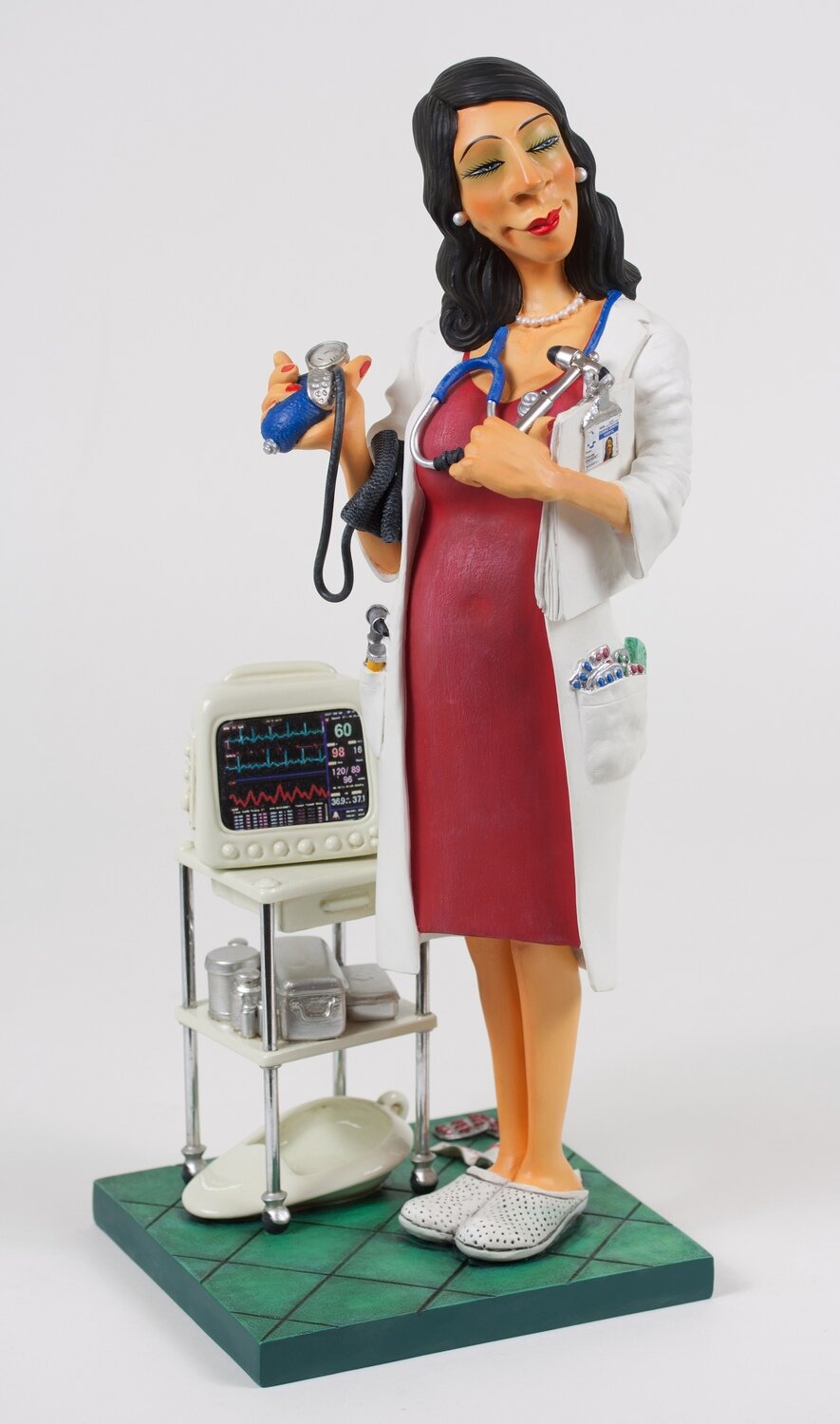 At the hospital in Rosario, all the male staff suffered from stiff
necks. The administration decided to look into the problem and
discovered that the cause was the sensual swaying of the hips of Doctor
Evangelina Gonzalez.

Her ample cleavage and tight dresses turned the heads of all the male
staff, except Toni, the nurse, whose interest in the opposite sex was,
well, an illusion. The administration suggested to Doctor Gonzalez that
she calm things down a little, but Evangelina wouldn’t listen.

So they decided to transfer her to another unit. Two weeks later,
all the cases of stiff neck disappeared, both doctors and patients.
Because they all followed Evangelina. The only one who stayed was Toni.